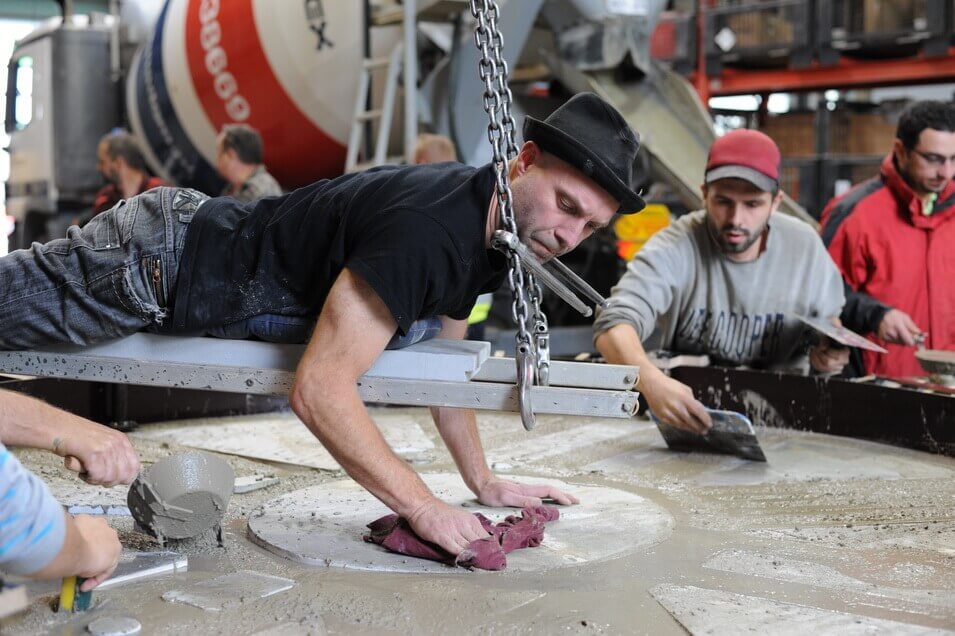 Maciej Ryszard Jurkowski-Lukas is a graduate of The Kenar School
and of the Architecture Department of Cracow University of Technology.

An artist, architect, engineer and designer of functional objects.

Currently, he deals exclusively with pure art, developing his own artistic techniques.

The Creator of spectrography. The world premiere of spectrograms
took place on April 13, 2019 at the NEY Gallery in Warsaw.

The Creator of chronongraphy. The world premiere of chronongrams
took place on April 20, 2018 in the Workshop of S.E.N.S in Krakow. 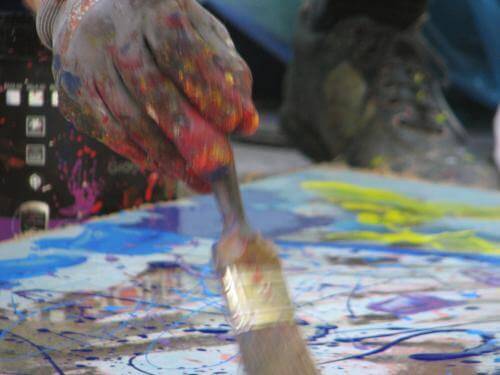 2020-2021 Visiting lecturer at the Krakow Academy of Architecture.
2014-2016 Visiting lecturer at the Krakow Academy of Architecture.
2014 Created "SENSE", a large-scale sculptural installation project to be installed in Krakow, Poland (not yet installed).
2013 Lectured at the Krakow Academy of Fine Arts in the Faculty of Industrial Forms.
2010-2011 Co-designed the Krzysztof Penderecki Center for Music in Lusławice, Poland.
2010 Designed and built the exhibition scenery for the Polish Pavilion at EXPO 2010 in Shanghai.
2008 Founded the brand TOC (Total Objects Collection).
2005 Judge at the D&AD (Design and Art Direction) Awards in London. Lord Norman Foster’s Millau Bridge won the competition.
2004 Polish representative - the World Creative Forum’s Design Conference in London.
1999 At the request of the Vatican, I designed and made a throne for Pope John Paul II. Founded my architecture and design studio, Jurkowski Design.
1998 Worked in the Henn Architekten Ingenieure office in Munich on the VolksWagen factory VW - Autostadt project in Wolfsburg, Germany.
1996 Worked in the design office of Professor Karl Josef Schattner in Eichstätt, Germany, on the design of the Capuchin Monastery in Wemding, Bavaria.
1993-95 Worked in the Paris office of architect Marc Dilet on the design of the municipal library in Bouray-sur-Juine.

"The Spectrograms" (and art talk with mathematicians) on the 100 th anniversary of AGH University of Science and Technology in Krakow, Poland.

First exhibition of "Spectrograms" in NEY Gallery in Warsaw, Poland.

"Chronongraphy", a multimedia art spectacle, during the opening day of the 52nd Organ Music Festival at Cricoteka - the Tadeusz Kantor Museum in Krakow, Poland.

The premiere of "Chronongrams" in the S.E.N.S Workshop in Krakow, Poland.

The furniture, lights and utility design exhibition in Silesian Castle of Art in Cieszyn, Poland.

Presented "Chronongram" at "Machine Art" during the Copernicus Festival in Cricoteka - the Tadeusz Kantor Museum in Krakow, Poland.

Exhibited my furniture in the Polish Pavilion during EXPO 2010 in Shanghai.

Exhibited my furniture at the Institute of Industrial Design in Warsaw.

Exhibited my furniture during the International Design Festival in Lodz, Poland.

Exhibited my furniture in the Design Gallery in Silesian Castle of Art in Cieszyn, Poland.

Furniture exhibition in the Design.PL Gallery in Warsaw.

The architecture exhibition in Cricoteka - the Tadeusz Kantor Museum in Krakow, Poland.

Furniture exhibition at Design Gallery in Silesian Castle of Art in Cieszyn, Poland.

Architecture exhibition during the International Congress of Architects in Istanbul.

Design exhibition in Pfefferberg (an industrial space), during Designmai in Berlin.

Furniture exhibition in the Opera Gallery in Frankfurt am Main.

Design exhibition at the Academy of Fine Arts in Warsaw.

Design exhibition at the Institute of Industrial Design in Warsaw.

Furniture exhibition in the Opera Gallery at Ujazdowski Castle - Center for Contemporary Art in Warsaw.

The exhibition of furniture in the Gothic Castle in Gniew, Poland, under the patronage of the Speaker of the Polish parliament, Mr. Maciej Plazynski.

Innovation and design exhibition at the Japan Design Foundation Festival in Osaka, Japan.

Design exhibition at The Technical Museum in Prague.

Design exhibition at The District Museum in Torun, Poland.

Architecture exhibition at Cracow University of Technology in Krakow, Poland.

Painting exhibition at Gil Gallery at the Cracow University of Technology in Krakow, Poland.

Painting exhibition in the Strog Gallery in Zakopane, Poland.

2020 Third prize in the painting competition of the LAG Association "Podbabiogórze", Sucha Beskidzka, Poland.
2018 The Honor of Artist in Resident in medieval Biecz, Poland, during the Organ and Chamber Music Festival - Biecz Music Summer.
2013 Grand Prix in the competition for the "Merit Medal for the Prosecutor's Office of the Republic of Poland", Warsaw.
2011 Distinction in the competition for the design of the Square in front of the National Museum in Krakow.
2009 Distinction in the competition for the land development center of the Rytro Commune Center (small historic city in Poland); co-designed with the DDJM office.
2006 Honorary diploma, Zepter International Design Award competition – ArtZept in Paris.
2005 Grand Prix in the British Council competition for the interior design of the British Council’s office in Krakow.
2004 British Government - Rising Star Award awarded by the First Secretary of the European Union Graham Horry. Met with Prime Minister Tony Blair as the Polish design representative on the occasion of Poland's accession to the European Union.
2003 Italian Design on Tour Award for the design of the armchair called "Krzyzany."
1999 Nomination for the invention of the "Reach-it-all-wheel" at the International Design Festival '99 award in Osaka, Japan.
1997 Grand Prix in the Professor Walter Henna competition for "Conceptual design of Reconstruction of the National Stadium in Chorzow", Poland. Professor Walter Henna Scholarship - Munich, Germany.
Congratulatory letter from the Japanese Design Foundation in Osaka, Japan. Design Foundation Award for the cover of the quarterly "Design Scene Nº 43."
1995 Nomination for the photogram titled "Creation of Eve, International Design Festival'95 Award in Osaka.
Two nominations for the prize in the national competition 'Chair '94' in Krakow.
1994 First prize in the painting competition at the Krakow University of Technology.

Pope John Paul II. (1999). Sosnowiec: Organizing Committee of the Visit of John Paul II in Sosnowiec at the Diocesan Curia.